For the Apple IIGS, nothing beats the picture quality of an AppleColor RGB Monitor. The next best thing is a compatible CRT, like the NEC MultiSync 3D. For most of us though, the best modern option is a VGA LED Monitor that supports 15 kHz. We’ve listed a few of them in the table below.

If you are able to find one of these monitors, you will also need two things: 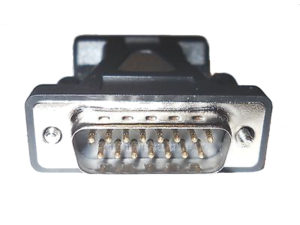 Second, you will need a sync separator. Some monitors, such as the Benq BL702A, work just fine with the composite sync signal from the Apple IIGS RGB port. Other monitors, like the Samsung SyncMaster 510N/512N and 710N/712N series of monitors, require a separate (vertical) sync signal. 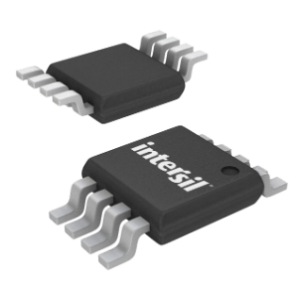 The Apple IIGS VGA Adapter combines these into one adapter to get you beautifully sharp video. Easy! 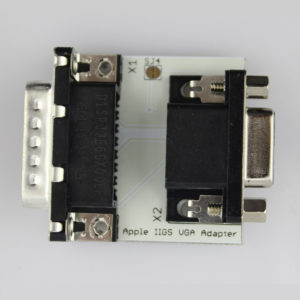 Some monitors, such as particular revisions of the Dell 2001FP, have been reported to have 15 kHz support. However in our tests we so far have not been able to make it work unless we also use a frequency upscaler. We tried using the Dell 2001FP with the upscaler for a while, but we were never truly happy, until we found a Samsung SyncMaster 712N and used it with the Apple IIGS VGA Adapter.

Here’s our list of monitors indicating a “Yes” for those monitors that would need the Apple IIGS VGA Adapter: 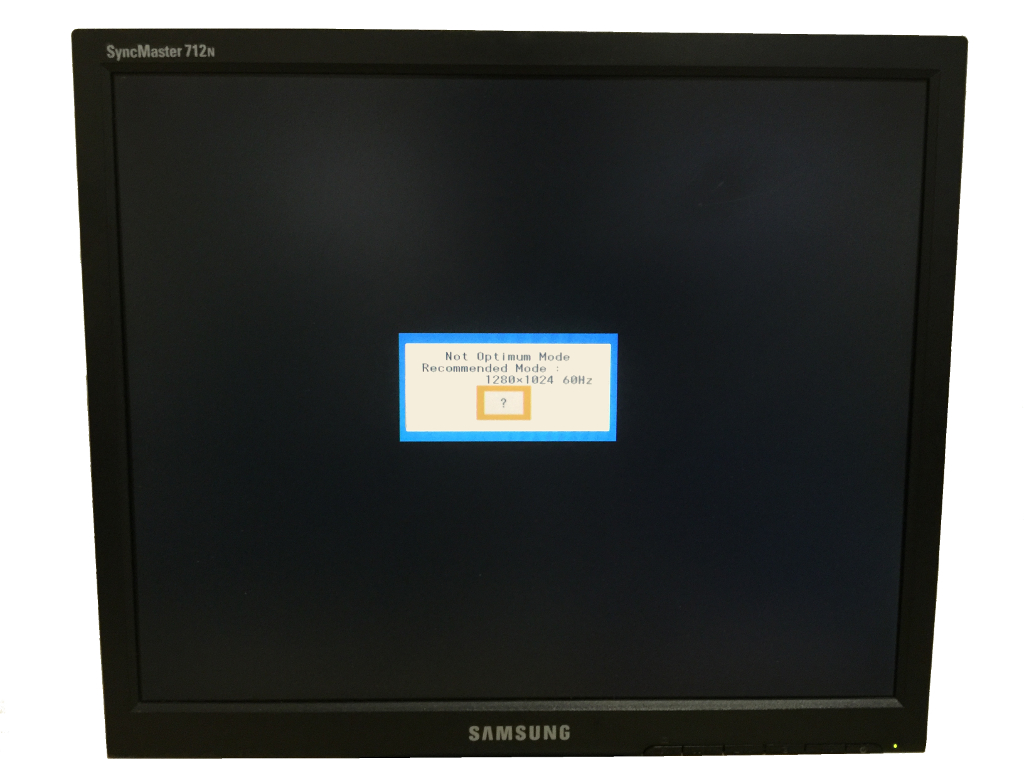 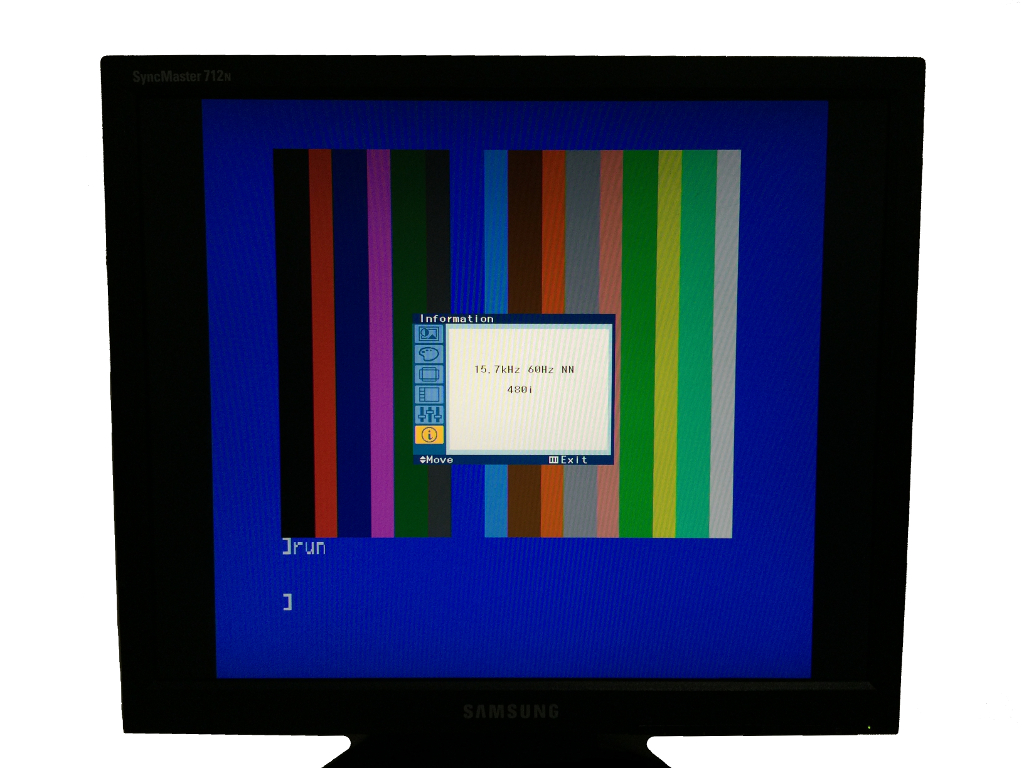 18 thoughts on “VGA Monitors for the Apple IIGS”