Sydney, Australia, 29 April 2016—Manila Gear today announced the 4soniq interface card for the Apple IIGS. The card gives IIGS owners the ability to connect up to 4 separate powered speakers so they can enjoy quadraphonic surround sound. In addition to providing four channels of output, the 4soniq gives owners the ability to capture audio with a single channel input digitiser.

The 4soniq was announced at WOzFest /// where Jon Christopher Co demonstrated a prototype 4soniq card for attendees to inspect and use in KABOOM! gameplay.

“It all started when we were chatting about how the Apple IIGS  can generate 8 channels of sound, and fellow Apple enthusiast Andrew Roughan wondered ‘if anyone ever attempted such a design.’ John and I checked it out and we decided to give it a shot!” said Jon. “We hope Apple IIGS users enjoy using it and programming for it as much as we have enjoyed creating it.”

When paired with another 4soniq card, it is possible to achieve 8 channels of output.

The 4soniq can also be setup for slotless operation.

A Programmers Guide for the 4soniq will be available on the Manila Gear website in the near future. The guide will show developers how to program for the 4soniq, and will include sample code on how to modify existing software to support 4 channel sound.

In addition, thanks to the hard work of Ninjaforce’s Jesse Blue, the recently announced v1.02 of its popular Bomberman clone KABOOM!, is fully 4soniq compatible.

The 4soniq will soon be available for pre-order on manilagear.com. For more information on the card specifications please visit http://manilagear.com/product/4-soniq-sound-card.

Manila Gear is an electronics company founded by Jon Christopher Co and John Valdezco. Jon has been a hardware hacker for the past twenty years and maintains a blog at http://damntechnology.blogspot.com.au. John advises Silicon Valley startups, and has a degree in Electrical Engineering. Both Jon and John attended Philippine Science High School, and have been working together on cool stuff since then. 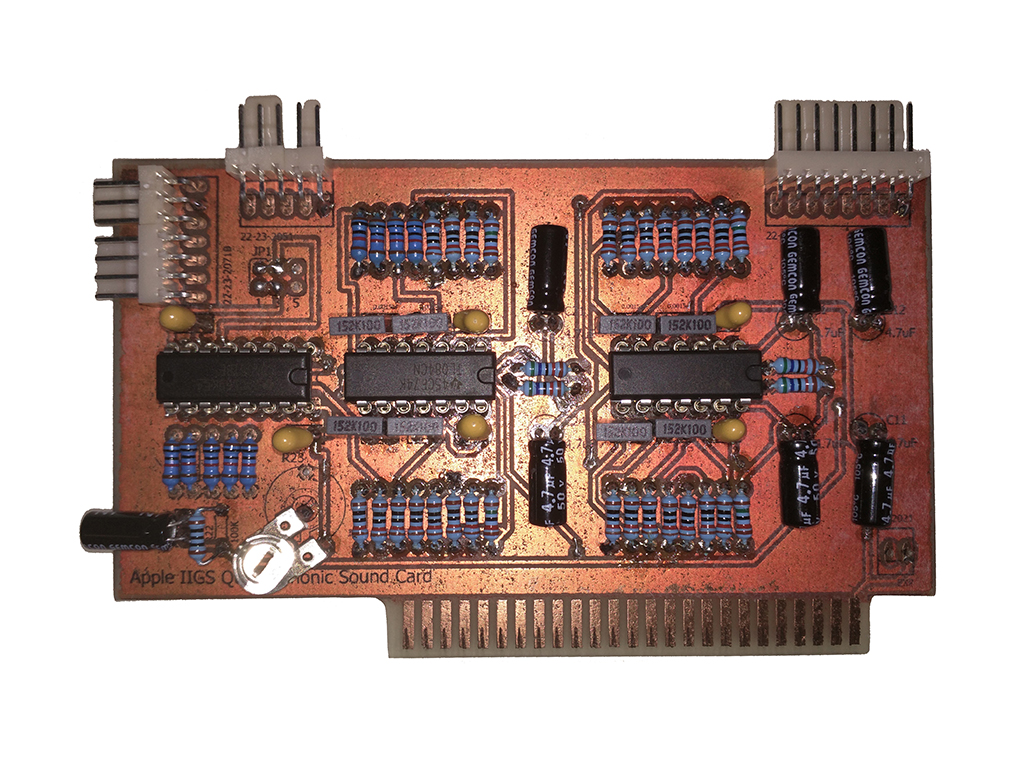 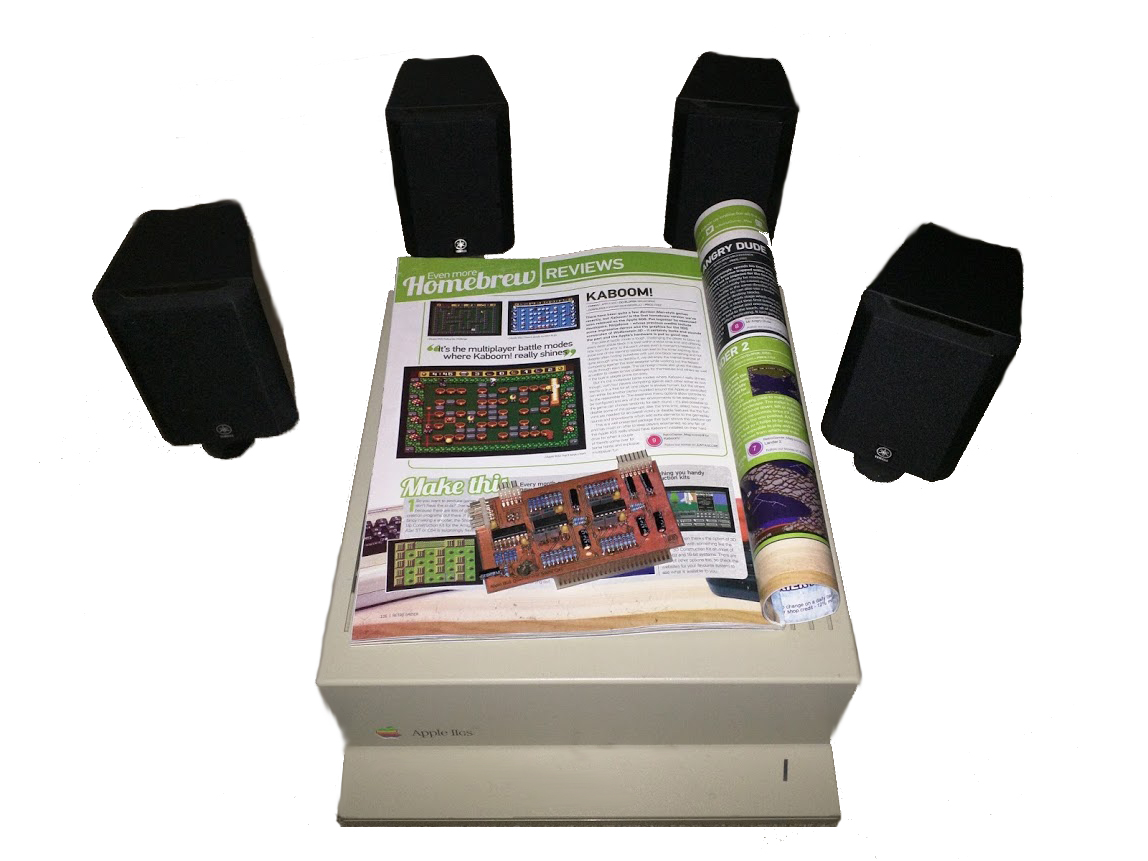